A Love Sparked by a Pair of Underwear 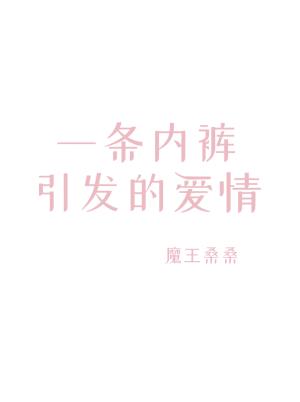 I was posted on the confession wall, saying that I was a female pervert who had stolen underwear from the men’s locker room.

The specific content is shown in the screenshot below:

Today at the swimming hall, there was a female pervert who was stealing underwear in the men’s locker room.

The female pervert was around 160cm, she was wearing a white bucket hat and a light green jacket, I couldn’t see her face clearly. We thought she had entered the wrong locker room, but later on a classmate discovered that his underwear had disappeared. Here I want to alert all fellow males, remember to lock your locker when you go swimming, and protect your underwear as well.

Being the perverted woman in the post, I have since destroyed the white bucket hat and light green jacket overnight.