A Jinx and His Lethal Python Lover 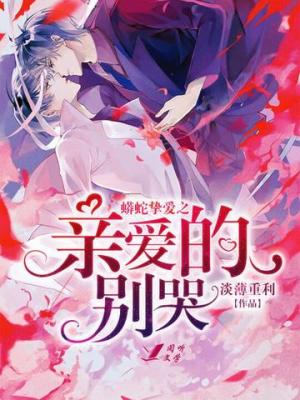 He, Ye Han, was destined to be alone for the rest of his life. However, his destiny had no effect on animals, and he ended up being conquered by a spiritual snake. He took all the sufferings of life in his stride—he was a hypocritical medicinal immortal, a real poison physician, an irresponsible martial arts leader, and also the greatest living bodhisattva in people’s hearts. At their first meeting, he snatched its food while it almost strangled him to death.

At their second meeting, he saved its life despite laughing at its plight, but it returned kindness with ingratitude, biting him and leaving a mark behind. At their third meeting, it saved him from falling off the cliff, and it didn’t understand why the man was in such a bad state when he was actually born to enjoy good fortune. In order to find the answer, it stayed by him and never left his side. He later became blind, but couldn’t clear the poison as the antidote had a missing ingredient—its gall. Having fallen for him, it offered him its gall, and he had to return the favour with the rest of his life.