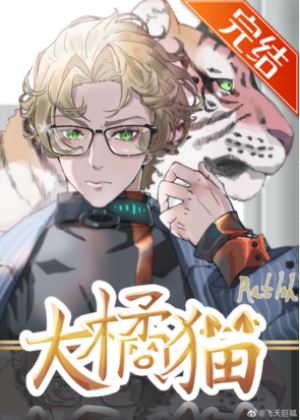 One day, he transmigrated and became a coquettish and b*tchy cannon fodder in a sci-fi novel.

The type that dies a tragic death and gets eaten alive.

Yan Leyang looked at the ‘race’ section on his ID card. His original/beast form was a ginger cat?

Although he looked tremendously weak.. Although he was also a small kitty…

But he was a big Siberian big ginger cat.

AKA; an Amur (Siberian) tiger.

Transmigrated to the character’s closing story but didn’t die. Asking online for help, what to do next?