A Glitch in the Entertainment Industry 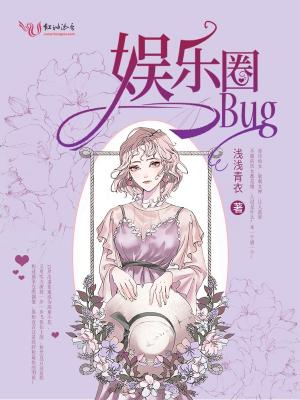 An Wen was an unknown, third-rate actress who had been invisible her entire life. One day, she slipped on a bar of soap and hit her head against the bathtub. When she re-opened her eyes, the girl discovered that she had been reborn as the most gorgeous fifteen year old anyone has ever seen! Given a second chance at stardom, An Wen’s determined to succeed as a top actress this time around.

Even so, would An Wen find her place among the stars? Or would she crash and burn, thus repeating the tragedy of her past life?