A Gallop on the Embankment with Spring Breeze 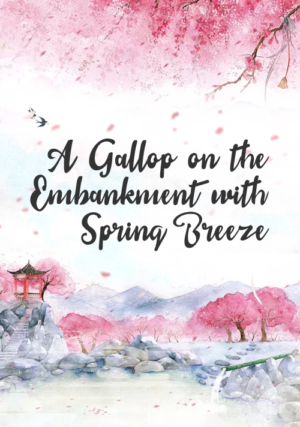 The head of Ma Family, person in charge of the second dam, died in an accident, and Ma Family was on the decline since then. The young master of Ma Family, a foppish “boy”, reformed “himself” thoroughly and tried to take over the job of protecting and developing the second dam.

“He” began to recruit boatmen, stand out in lion dance pageant and guard Ma Family and its fame. “He” fought against illegal salt vendors, and fought for the royal ticket, but became a prisoner due to dirty tricks of the enemies.

Imperial censor Wu Zhong spare no effort in rescuing his sweetheart. Was Wu a gay?

Did you know that the present head of Ma Family was a girl?