A Flower Caught in a Trap 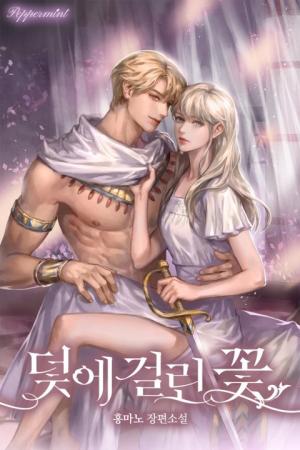 I knew Winry would not look back at me, but I only hoped that I could stand by him in the shadows.

But fate did not give even that little wish.

While heading for a conference in Asherat, Jazzka encounters an assassin who came through the window.

“The queen is pretty good.”

Rashil, who meets again at the meeting, devises a scheme and promotes a strategic marriage with Jazzka… .

“I will marry you. Rashil.”

Jazzka who can’t understand Rashil, who cares for himself, opens her mind.

Winry keeps getting out of control after losing Jazzka.

A trap that was caught regardless of will.