A Fake Holy Mother in the Zombie Apocalypse 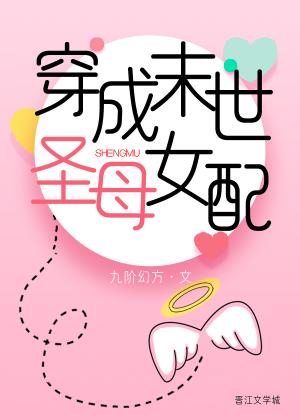 Bei Nuan found herself in an apocalypse novel that didn’t have a romantic pairing and became the holy mother female supporting character that specialized in being a drag to the team. In the end, she sacrificed the team to save a city of people and was cursed out by the readers.

Bei Nuan: I know the male protagonist and the plot. I’ll definitely be good at playing the female support character’s second chance.

There was a ding in her head. The task of the Holy Mother has begun. Play the role of a holy mother in front of the male protagonist. You can leave this world when you get to 100%.

[Although I do good things every day, I’m really not a good person.]

The male protagonist, Lu Xingchi, had a bug-level existence and easily crushed everything, but one small detail left his team being wiped out.

The first thing he did after he was reborn was to plan on throwing that holy mother white lotus into a pile of zombies.

But, as the days dragged on, he found it harder and harder to do so.

Bei Nuan: There was such a good thing?

Lu Xingchi discovered that that girl, who had solemnly vowed yesterday, “I’ll follow you every step of the way. Every second that I’m separated from you is a waste of my life,” had disappeared.