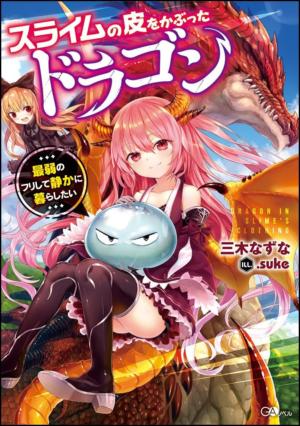 The hero tired of the world’s problems used all of his power to reincarnate into a slime. As one of numerous small fry, without standing out he was supposed to be able to live inconspicuously but due to accidentally being born in a dragon’s nest he was brought up as a dragon and became the most powerful slime ever. If that strength is discovered it will become tiresome once more……The appearance is a slime, within is a dragon, he uses his power to the fullest and through various means he resolves to conceal his [Supremacy].