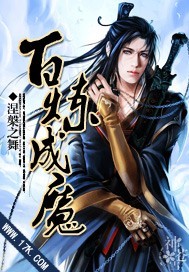 WARNING: The MC is NOT a demon! For an explanation of the title, please see the post we made specifically addressing this matter.

Ling Xiao was an orphan fighting for survival in a dog eat dog world. There were some who had the power to enjoy a life of comfort, unconcerned with worldly matters, while most struggled to survive. He was of the second kind.

When he celebrated his sixth birthday, his father left him to the wolves with only a token to defend himself. He struggled to earn a living, scrambling together whatever scraps he could gather; fighting with the dogs for food and fighting with the homeless for shelter.

But that all changed on a fortuitous day, when a demon invaded his home. In a world of deception and plotting, one tasked with seeking revenge for the man who gave him a second lease on life, how would Ling Xiao fare?