A Clash of Gods 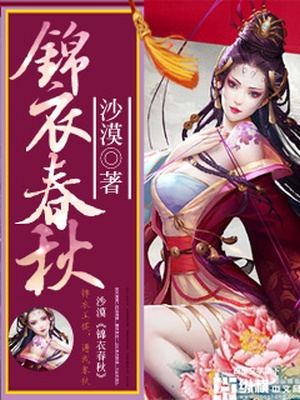 Yang Ning, a retired armed policeman and a businessman, who owned the possession of ten million before, traveled time and space to an ancient world by accident. Since then, he had become Ermine, a member of the Beggar Sect. He was as tolerant and stable as the earth. And he was as silent and smart as a secret treasure! At that time, the scroll buried underground unexpectedly appeared at public, and the golden phoenix arrived in the world again. Chu Country on the south and Han Country on the north fought for the throne, and the situation was complicated and ambiguous like layers of clouds in the sky.

Tricks were used in the palace, while blood was splashed on the battlefield. Take the whole world as a chessboard and the public as the chess pieces. May all the heroes and beauties put on a game of chess to surprise the world!