A Boy Who Was Disowned Because He Was Second in Everything, Is Unknowingly Unmatched 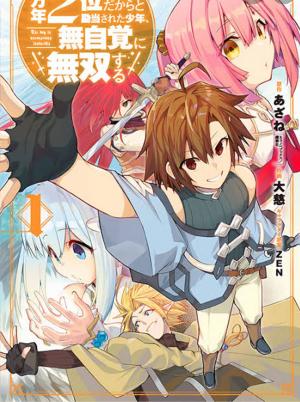 Cleo Farseed was disowned by the Duke’s family because he was accused of getting only second place no matter what he did at the Royal Metropolitan Academy.

He decided to escape from his cramped life and live freely, and tried to utilize the skills he had acquired as an adventurer, but neither the Duke nor Cleo himself were aware of it… how great it was to be second in everything.

“I’m just plain. I’m not an expert in anything–”

The boy who is second is unaware. Will shake the surroundings with great strength–!