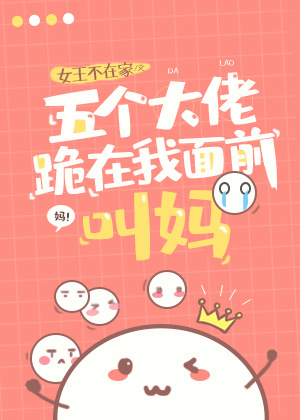 25 years ago, Gu Yuan who had a terminal disease was found to possess one kind of kind rare powerful gene.

In order to allow the gene to pass through the generation, she donated out 5 ova before the failure of her surgery.

25 years later, today she awakens. Her 5 ova had now turned into outstandings and famous men.

Mmmm….who is it that laughs at her for being old-fashion, backward, have nothing at all and penniless?

The world-renowned tycoon prince accompanied Gu Yuan for supper. The media was in an uproar, is the prince going to be in love?

The media tycoon who controls the world public opinion, stake a thousand pieces of gold on one throw for Gu Yuan. The whole audience was in an uproar, an unknown girl going to marry into the noble family?

The film emperor with thousands of fans who received worldwide attention broke his 8 years practice and for the 1st time ever unexpectedly composed music for Gu Yuan. The whole internet was in an uproar, is this film emperor’s love of the century?

17 years old beautiful young boy genius with IQ that beyond compares named the asteroid he found after Gu Yuan. The world was in an uproar, is this love between an older woman and a young boy?

All the supporting males and females who had ridiculed and bullies Gu Yuan before cried: She actually has how many good sons?!

The aloof top billionaire: She is the mother of my sons.