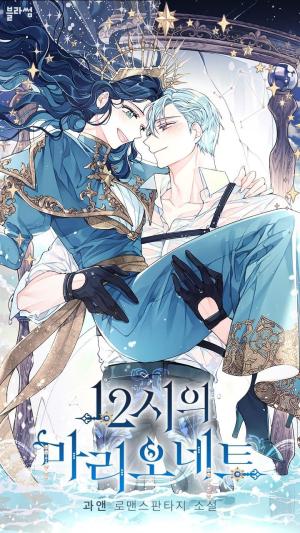 At this point, I have no choice but to doubt the taste of the god Pebula I serve.

The third body I recognized as soon as I opened my eyes followed with detailed personal information of Shiora is as follows.

Parents died in a fire.

The remaining property is 0.

A book was handed down one day to her – the priest, saint, pope – only follower left of the ancient god Pebula.

In the book called , there was written a story that this world would soon be destroyed by the villain ‘Cruello White Desert’.

As soon as she finished reading the book, Pebula gave a revelation to ‘educate the villain!’

First attempt. Rehabilitation failed because she ate poison instead of the villain and died.

2nd attempt. Possessing the body of a villain’s maid, but failing again.

Above all, after two failures, the gentle kid has already grown into a vicious villain!

Like Cinderella going home at 12 o’clock, Shiora wanted to save Cruello and free herself from her duty.

Will she be able to fulfill her role and become independent from fate?