100 Things I Don’t Know About My Senior 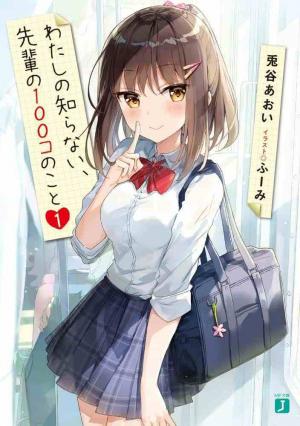 「Senpai, you dropped this.」

That sudden call marked the beginning of a relationship of an aloof senpai and his cute overenthusiastic kouhai-chan. Despite not having any contact previously except for using the same train station to get to school, senpai unwillingly agreed to a promise: from that day on, they would have to answer one question every day no matter what it was without telling any lie.